Job 5:12 He disappointeth the devices of the crafty so that their hands cannot perform their enterprise. 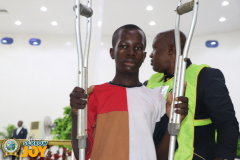 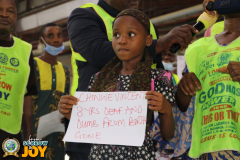 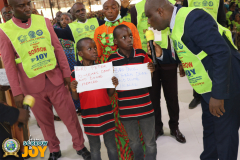 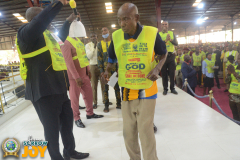 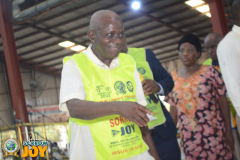 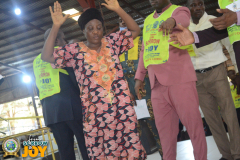 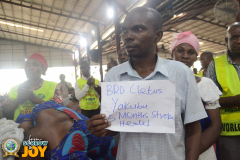 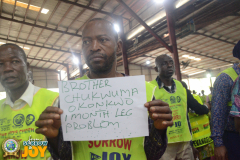 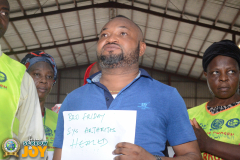 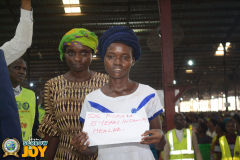 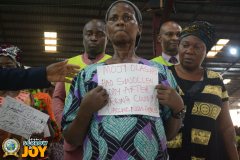 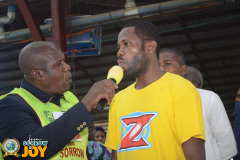 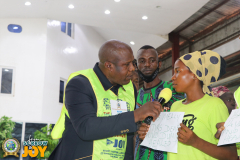 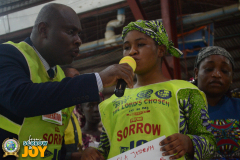 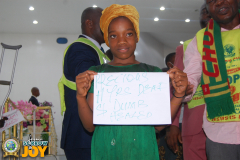 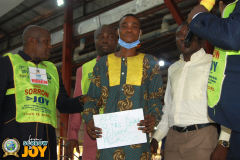 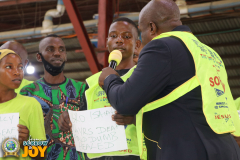 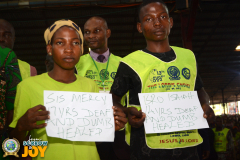 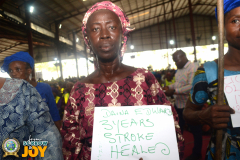 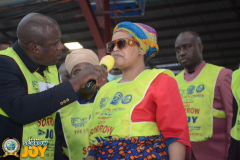 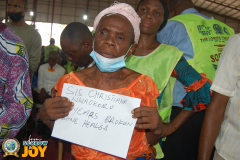