Hallelujah! Indeed the world has seen and acknowledged that all power belongs to God.

Our profound gratitude goes to the Rock Of Ages(God Of Chosen), the Pillar and Fountain Head of our General Overseer, the Radiator of many unspeakable miracles happening in our midst, the Defender of The Lord’s Chosen Church, and members worldwide. He who has been guiding our Daddy in the Lord through a lot of lined-up missionary outreach to different countries such as South Africa, the United State of America, and others, we ascribe all the glory to Him alone.

We acknowledge the explicit dedication of our beloved Daddy and Mummy in the Lord who God has chosen as worthy vessels for the accomplishment of the three-fold vision and 10 billion souls mandate in which the just concluded program is inclusive.

Extensively, we appreciate the crusade planning committee, evangelists, intercessors, the media crew, and other departments who in one way or the other contributed to the success of the program.

The crusade magnificently expounded the power, greatness, and supremacy of God above all things. It recorded countless astounding miracles, signs, and wonders. Sicknesses and afflictions said ‘Yes’ in submission to the power of God as 20, 22, 25, 27, 35, 36, and 40 years born deaf and dumb heard and spoke.
22 years of violent madness became healed, the man of God declared that all those whose pregnancies were overdue should go and deliver their babies, and it came to pass that on the second day of the program, we had records of three pregnant women who instantly put to bed in the crusade ground. Worthy of note is the testimony of a woman who invited eight young men who were deaf and dumb, and as the power of God moved instantly at the decree of our General Pastor, the young men were instantaneously healed. Another account was that of a woman who is a member of the Nursing And Midwifery Council Of Nigeria. In her location, God granted her deliverance from the hands of her jealous colleagues who tried all they could to see that she was demoted and sacked, He (God) used her as an instrument to establish a campus fellowship in that institution, and a student who was said to be epileptic received permanent healing in one of their gatherings as she(the student) sang with them. Secondly, another student was kidnapped but as prayers were made for her, the kidnappers released her, and she returned safely. The last and not the least was that of a young man, who slept in the bus and gutter as a result of poverty but after he came in contact with The Lord’s Chosen Church, God changed his story to glory. Now he is a multi-millionaire. Only God Can Do This!

The chorus leaders and different choristers rendered choruses and songs which ushered the overflowing crowd into a high-spirited resounding clap, cavort, sway, gyrate, and majestic chant to the Almighty God.

During the altar call session, a large number of people renounced their sins and received Christ as their Lord and Saviour.

Consequently, the message of the day came from the pulpit of power through our Daddy in the Lord, with the topic, ‘Power Belongs To God, Yes!'(parts 1&2). The man of God explained that sometimes God allows the relations of Pharoah(ugly situations) in the lives of people so that he can prove to everyone around that he has no rivals; He alone can change situations, He has no comparison, and equal, He is the only Self-Existing God, the Embodiment Of Power who rules by His power to show that all power belongs to Him, Psalm 62:21;66:7.

Furthermore, he assured everyone thus: no matter the ugly situation, God will take pleasure. God shall uproot every plant He hasn’t planted in your life, whether your enemies like it or not they have no option but to bow to God.
Your enemies shall taste the power of God in your life. Your problems must submit to the superior power of God.

Thereafter, he prayed for the state, the Governor, and his entire cabinet asking God to bring peace, unity, and progress to the state. Prosper, bless and meet all the needs of His excellency, household, and his cabinet members, give him(Governor) the best tenure, and grace him and his representatives with sound health and divine protection.

Finally, he instructed the angels of God to follow everyone and ensure their safety back to their destinations. Blessed be the name of the Lord who has made this crusade a success. 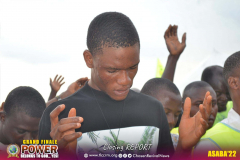 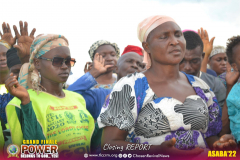 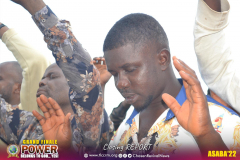 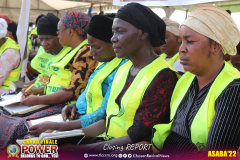 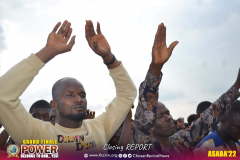 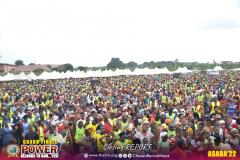 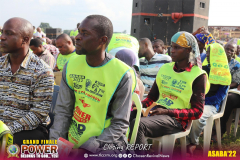 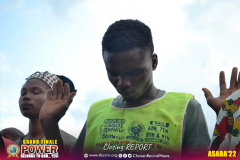 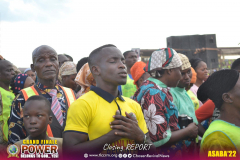 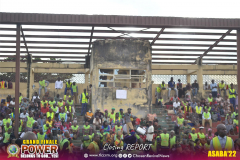 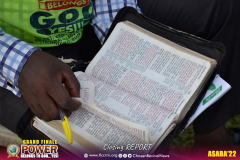 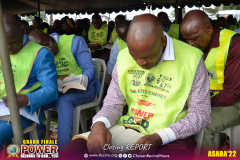 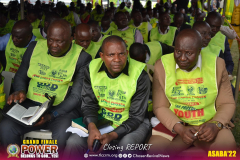 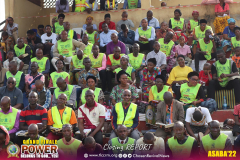 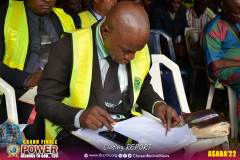 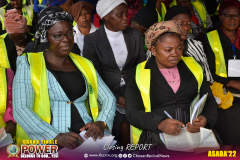 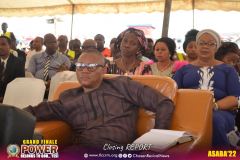 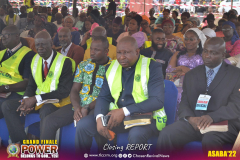 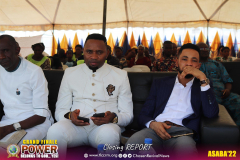 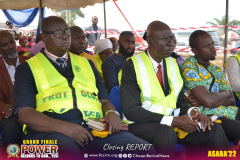 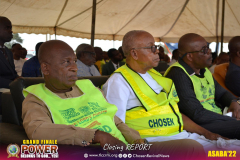 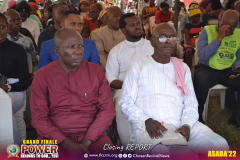 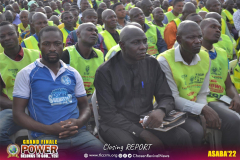 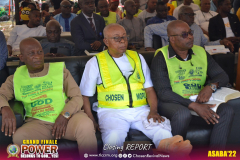