Wow! It has never occurred this way in the North-East zone of Nigeria.

The Moving Train(The Lord’s Chosen Church), an icon of grassroot revival in these last days, known for its vast spread all over the world has visited Yola in Adamawa State and has made an indelible mark that shall remain evergreen in the heart of the people of the State.

The just-concluded program was the first international crusade held by the church in that location. A large number of people from different parts of the country trooped into the venue to have an encounter with God.

At the arrival of our Daddy in the Lord, he spoke on the necessity of the crusade in that location: to carry out our mission, ‘grassroot revival’. Grant genuine salvation, restoration, transformation, permanent healing of diverse sicknesses, diseases, afflictions, immeasurable blessings, and supply of everyone’s heart desires by God.

Unlike the usual hot climate of the state, the weather became airy and conducive at the arrival of the man of God. There was a heavy downpour in the early hours of Saturday, which confirmed the assurance of our G.O concerning the cool atmosphere.

Worthy to mention is Mr. Solomon Kumanjor- Permanent Secretary Director-General and Commissioner to the Governor of Adamawa state(Governor’s representative)who was physically present to acknowledge the man of God and his wife at the airport. Other dignitaries that graced the occasion were His Royal Majesty
Dr.Daniel Shaga Ismaila (OON), and Chaplain Bishop Rhema L. Bitrus who represented the Hama Bachama of Numan in Adamawa State.

The crusade kicked off with melodious indigenous choruses and songs which were sang by chorus leaders and different choir ministers.

It was elaborately life-touching as God granted genuine salvation to over 1,000 sinners. We also have in attendant a large number of the citizens of Koma village in Jadda local government area of Adamawa State, who were known to be highly primitive, they live in mountains, caves, and appear stark naked; basically, they don’t believe in the Supreme being(God), until the first missionaries visited their horizon. During the publicity of The Lord’s Chosen Charismatic evangelists, they bush-combed that area, this made a lot of them to be present.

At the pronouncement of words of knowledge and prophetic declarations of healing by our Daddy in the Lord, awe-striking mysteries began to unfold.
52, 42, 36, 30, 27, 26,25, 24, 20, and 18 years born and accidentally caused deaf and dumb heard and spoke.

The man of God unveiled the mind of God to the participants through the message series titled, God, Has Sworn To Bless You (part 1&2), and assured everyone thus: regardless of what the world’s situation looks like, the Almighty must surely bless us.

To cap it all, he unleashed irreplaceable open doors of favour, connection, and prosperity to everyone through prayers, and ask that the presence of the Almighty God shall always abide in the state and in the lives of it’s occupants.

To this God who has given us victory, we say: let His name alone be highly praised now and forever. Amen. 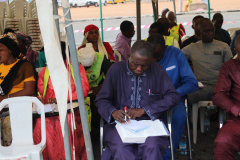 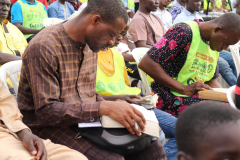 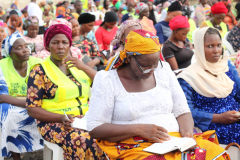 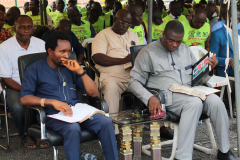 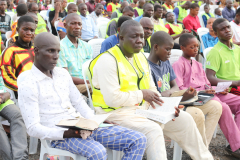 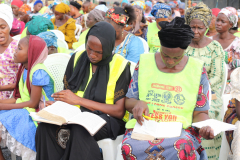 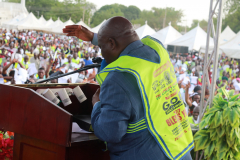 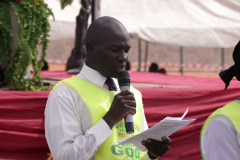 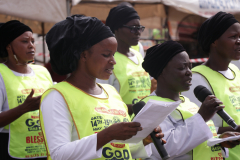 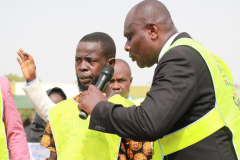 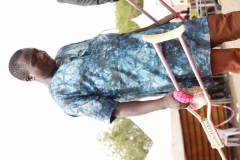 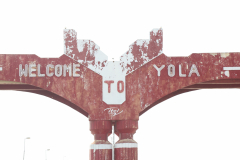 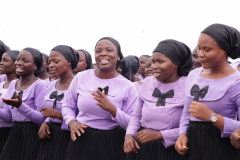 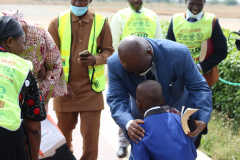 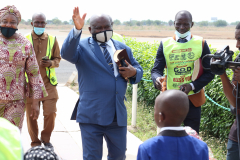 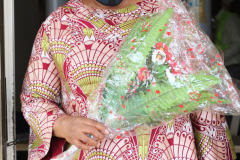 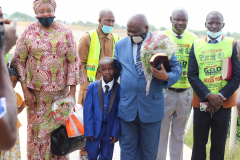 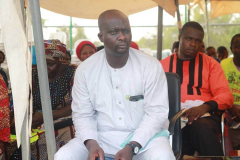