The God wonders and Lifter Of Affliction manifested His healing power in the lives of all who were medically and physically written off as our Daddy in the Lord, Pastor Lazarus Muoka prayed for them, He has wroth these great deeds: 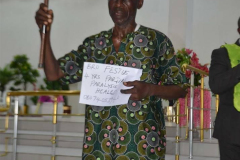 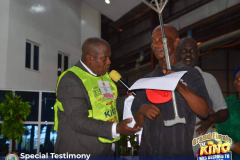 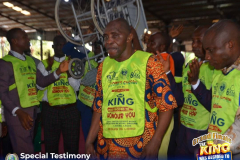