What a glorious privilege to have this great crusade that happens once in four years done and concluded gracefully. To God be the glory, Hallelujah!

Below are high spots of it in different categories.

Newcomers/participants: all over the world from different states and countries, there was a marmot crowd who attended the program while millions of viewers followed through our official website live stream and other social media platforms.

Choristers: different choristers varying from children, youth, campus, Yoruba, P.R.O, adult, Chosen International schools, and duet sisters, more especially the youth choristers who introduced spirit-filled songs of worship and exaltation to the Almighty God, assuring all that the God of honor will visit everyone.

Dignitaries: prominent men graced the occasion to receive irrevocable honor from God, they are:

His Excellency in his words declared his consistency in The Lord’s Chosen programs, and asked for three things:

Testimonies of the Lord’s doings and Instant miracles of the Lord: thousands of people who were visited by God in our previous fellowships and programs acknowledged the wondrous deeds of God in their lives, a military man testified of how God showed him mercy and brought him back to life. He was attacked by some gunmen who shot at him sporadically, and he kept proclaiming that he is a Chosen, he was left in a pool of blood, and his colleagues rushed him to the hospital. There at the hospital, he was denied his assurance as a civil servant and was asked to pay ₦‎2.2 Million, his wife went to the church and sowed a seed of Ten thousand naira after which the ₦‎2.2million was canceled and they were asked to pay Two Hundred Thousand Naira (₦‎200,000) and treatment commenced. At the theatre, he was attacked by the spirit of death, but the God Of Chosen intervened, saved, and brought him back to life in a mysterious way.

Again, a General Overseer from Cotonou who was diagnosed with heart and kidney failure and had been placed in a wheelchair, was carried to the crusade ground on the second day of the program, and at the instant declaration of healing from the servant of God, Pastor Lazarus Muoka, he was healed by God, he stood up and began to walk with lots more.

Message: Our Daddy in the Lord, Pastor Lazarus Muoka took us through a series of messages titled, “The King Has Decided To Honour You” (parts 1&2). He explained the personality of the King who has decided to honor all participants as the King Of Kings, Alpha, And Omega, The Beginning And The End, Creator of the poor and rich, Maker of kings and rulers of this world, the Supreme God, Genesis 17:1, Isaiah 9:6, Revelation 22:12-13. Furthermore, he warned everyone against sin which is the primary weapon that the enemy uses to hinder anyone from being honored by God, Isaiah 59:1.

Prayer: The man of God extensively committed everyone into the hands of God in prayers and asked Him (God) to honor all by making every impossibility to become possible, he also decreed defeat and destruction to everything that shall hinder us from breaking through and declared blessings, connections, favors, open doors, healing, and deliverances with all the good things of life upon everyone as a mark of honor.

The convention ended with extravagant praise and worship to God for He has honored his people. 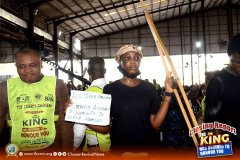 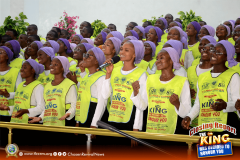 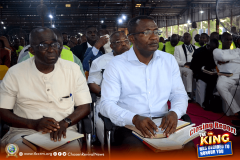 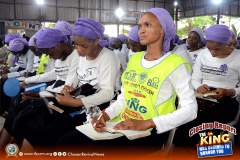 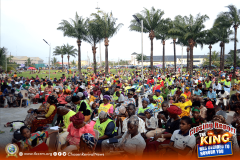 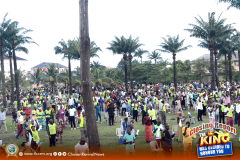 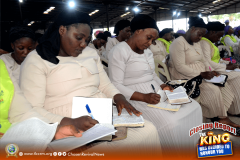 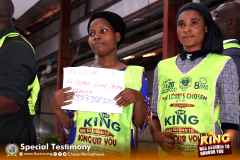 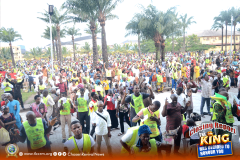 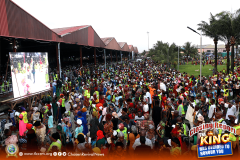 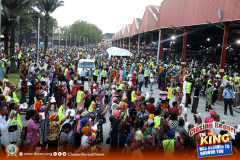 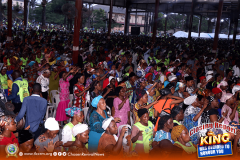 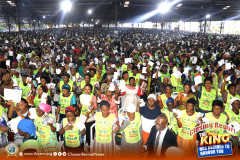 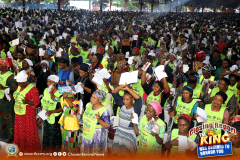 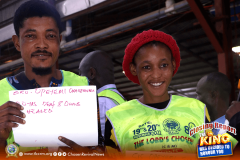 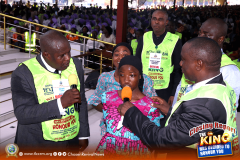 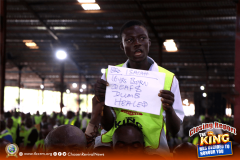 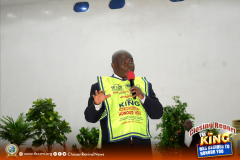 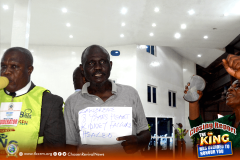 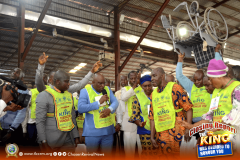 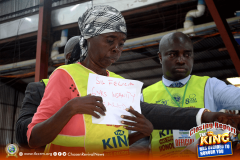