The International bi-annual program has been realized and each of our enemies has been defeated so that we can move forward.

The program was organized in a grand style and it featured these:

Newcomers/participants: from all-round the globe came a large number of people, languages, tongues, and tribes; the crowd was massive. Some were members of the church, while others came to honour the invitation through publicity, operations of the evangelists, phone calls, text messages, instructions, dreams, and revelations from God.

Choristers: many categories of singers ranging from children, youth, campus, protocol officers, military and paramilitary crew, adult and duet sisters presented a series of high-spirited exaltations to God assuring the attendant of the indefinite knockout which the Lord was set to give to their enemies: they shall see them no more.

Dignitaries: a lot of grandees from all works of life came to experience the great move of God.
They are as follows:
the representative chairman of the P.F.N Lagos State Apostle George Anselem who addressed the congregation in a goodwill message from his superior- Apostle Enyinnaya Okwuonu, the P.F.N chairman of Lagos State; he appreciated God for His goodness and faithfulness in the life and ministry of God’s servant, Pastor Lazarus Muoka, distinctively admitting to the unbelievable, unprecedented outstanding and extraordinary move of God in the The Lord’s Chosen Charismatic Revival Movement.

Our special guest, the former Governor of Anambra State, His Excellency- Peter Obi who was acknowledged as an old friend of the ministry, urged the congregation to always pray for the peace of our country Nigeria.
Furthermore, he pleaded that God should touch the hearts of all politicians including him to always utilize the masses fund for the good of the public.

Testimonies of the Lord’s doing: astonishing exploits, amazing miracles, signs, and wonders were distributed to multitudes of people by God, and at the instant of healing declarations of the man of God, Pastor Lazarus Muoka:
41 years of deafness and dumbness disappeared.
12 years blindness received clear sight.

Some marvelous doings of God in the previous fellowship meeting of the church were disclosed, a few out of many works of the Almighty are these:
A businessman who sat comfortably in his offices attending to his clients was attacked with a knife by a notorious assassin who disguised himself as someone to be attended to. While talking with the man(businessman), he(assassin)suddenly rose up, approached the businessman, and began to stab him all over his body. As God may have it, the attacker was displeased and highly disappointed as his evil plans failed him: the attacked person’s body became like iron which made the knife not penetrate; God put a hedge all over his body. Hallelujah!

Another woman who resides on the Northern Island testified of how God healed her of 45 years of epilepsy. This ailment dealt with her to the extent that the medical attendants became tired of her.
It came to a point that she met a sister on social media, and she( the sister) happened to be A Chosen member. Telling her about her aged-long affliction, the sister introduced her to The Lord’s Chosen Church, and she followed through the cable in one of the services.
During at the instant declaration of healing and freedom of the man of God, Pastor Lazarus Muoka, the terrible yoke of epilepsy was crushed by God. Glory!

Message: uncountable souls were restored to Christ through the undiluted word of God, and hefty yokes of the devil were broken, great deliverance and freedom were granted to all, while everyone’s enemies became outrightly disgraced, mesmerized, disappointed, and sent packing out of all the endeavours of the people of God.

Prayer: the servant of God exclusively prayed and made prophetic declarations, commanding all enemies to surrender everything which they have collected from God’s people.
He assured the participants that God shall work in their lives and victories shall be theirs.
More so, he instructed the angels of the ministry to ensure the mass burial of everyone’s enemies.

It ended in praise, glory be to the name of the Lord. Amen. 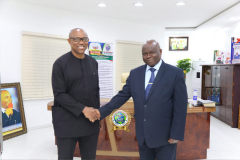 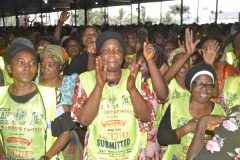 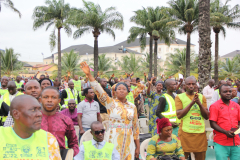 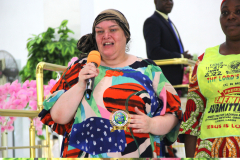 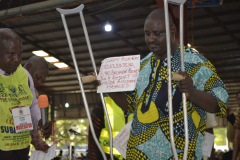 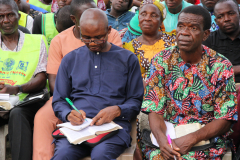 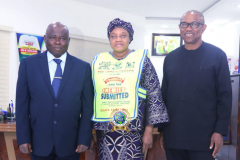 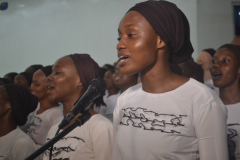 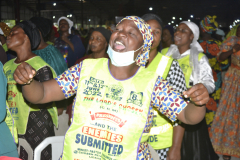 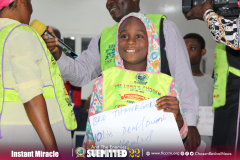 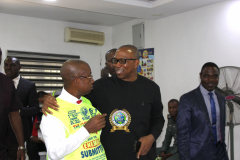 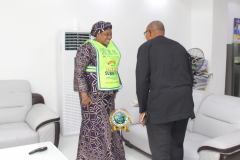 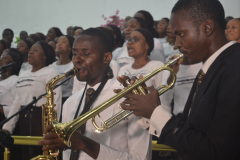 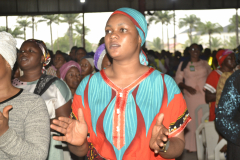 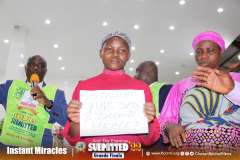 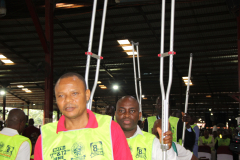 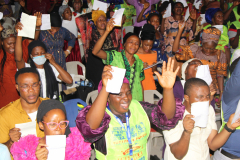 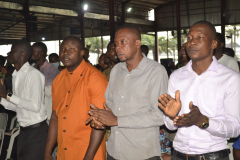 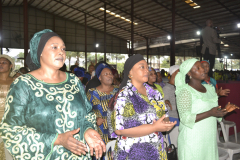 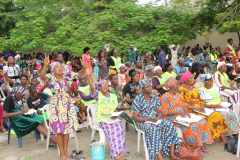 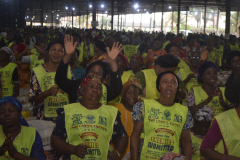 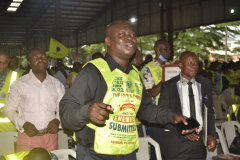 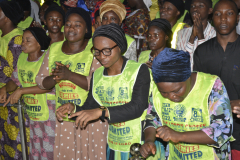 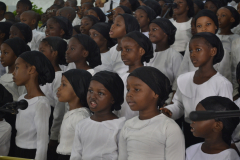