What God Has Determined Shall Be Done. Amen

The great first annual Life-Changing Crusade in The Lord’s Chosen Church worldwide which paves way for unlimited open doors and favors for the people of God has been concluded. The world has been blessed and indeed, we’ve taken charge to operate in dominion, restoration, and great explosion by grace and miracle.

The occasion had an overflow in the population of participants from seven continents of the world who were present at the venue with millions who followed on all our social media platforms and zoom.

Further, souls were restored to Christ, several irreparable cases of sicknesses and ailments were rolled away by the Lord, and the congregation at large received immensely from God.

Appreciation and thanksgiving were overwhelmingly attributed to God in melodies by song leaders, and national and international choristers from different countries of the world.

Also, the dignitaries who graced the occasion to worship and receive blessings from the Lord are as follows:

• Mr. Daniel Eniekezimene- Secretary to the Governor of Bayelsa State.

• Hon. Abedi- Special Adviser to the Governor of Bayelsa State.

However, His Excellency acknowledged God for His faithfulness, mercies, and miracles in Bayelsa State, Nigeria during the unprecedented flood that destroyed sources of livelihood, and killed, and displaced multitudes of people. According to him, our Daddy in the Lord, Pastor Lazarus Muoka called him and said, “the Lord is with you”, that was how the flood receded and life returned to normalcy. He admitted the supremacy of God over everyone and all things and enunciated that he has come on behalf of the Bayelsa State government and its occupants to attribute respect and worship to this Awesome God who has seen them through. In turn, our General Overseer joyfully welcomed and prayed that God will preserve and prosper him and his household all around in sound health, grace, and power.

Messages were taken from these themes:

• Are You Among Those Who Have Disappointed The Lord? And

• The Heavenly Report, he emphasized the fact that this year, God has determined to bless, protect and guide us, nothing shall be able to harm us and declared thus:

“this year, you will never walk in darkness or stumble.

Grace is already waiting for you to launch you into the great explosion.

Victory, riches, and above only shall be your portion”.

There shall be a restoration of whatever has been taken from you physically, spiritually, and otherwise”.

The congregants claimed these and lots more utterances of blessing and favor from the mouth of God’s servant.

We are so grateful to this Great God for His grace and power upon the ministry, within these 20 years of operation, the church has launched over 4000 locations in Nigeria, and out of 190 countries, 110 fellowship centers have been established.

Hallelujah! By the spirit of God, we are taking over the world and causing revival.

Only God can do this! 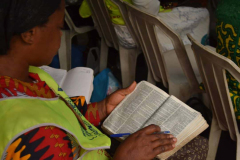 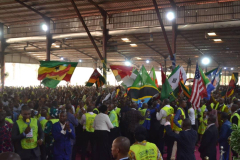 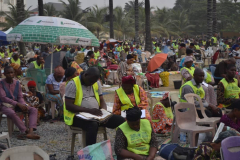 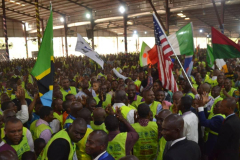 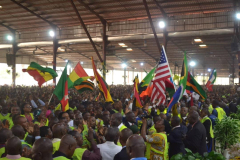 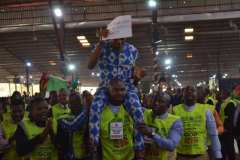 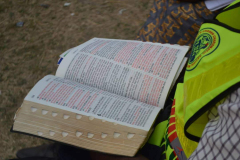 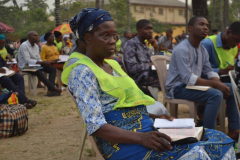 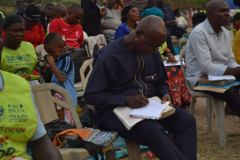 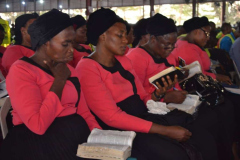 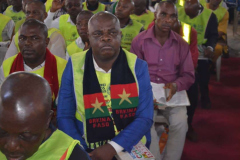 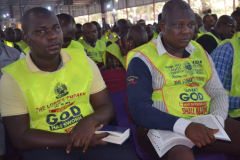 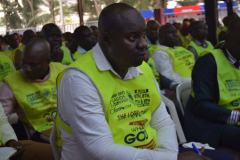 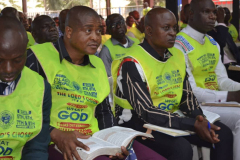 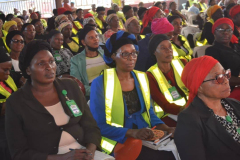 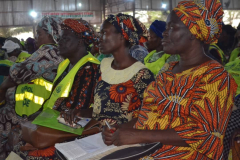 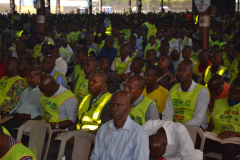 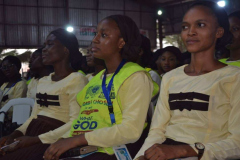 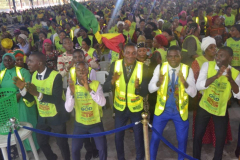 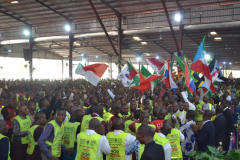 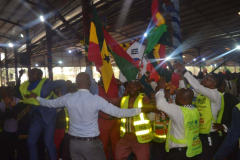 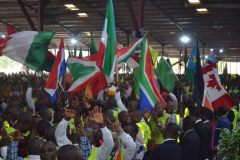 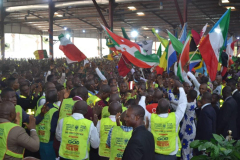 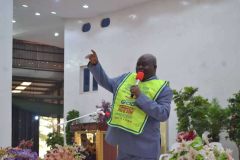